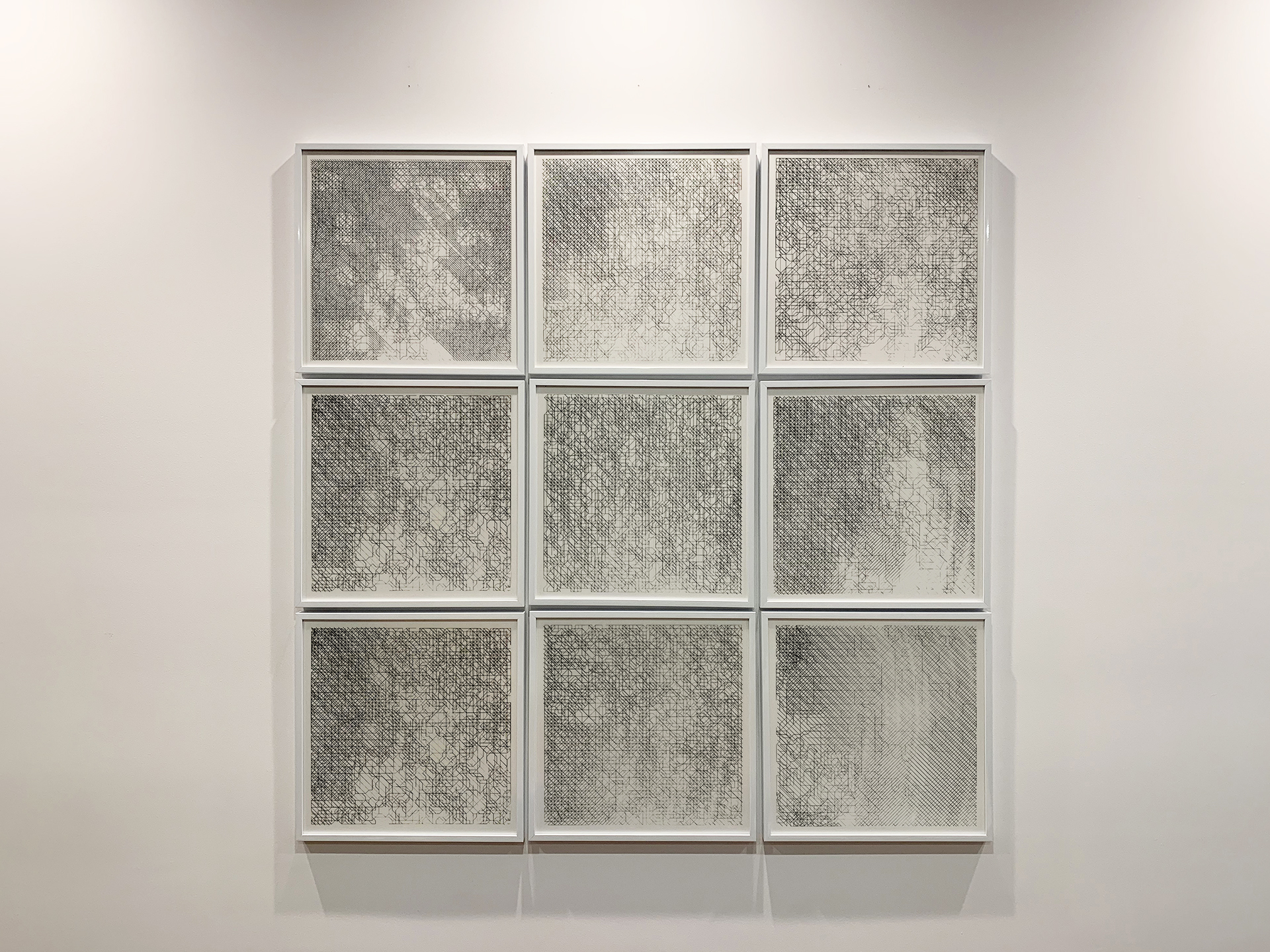 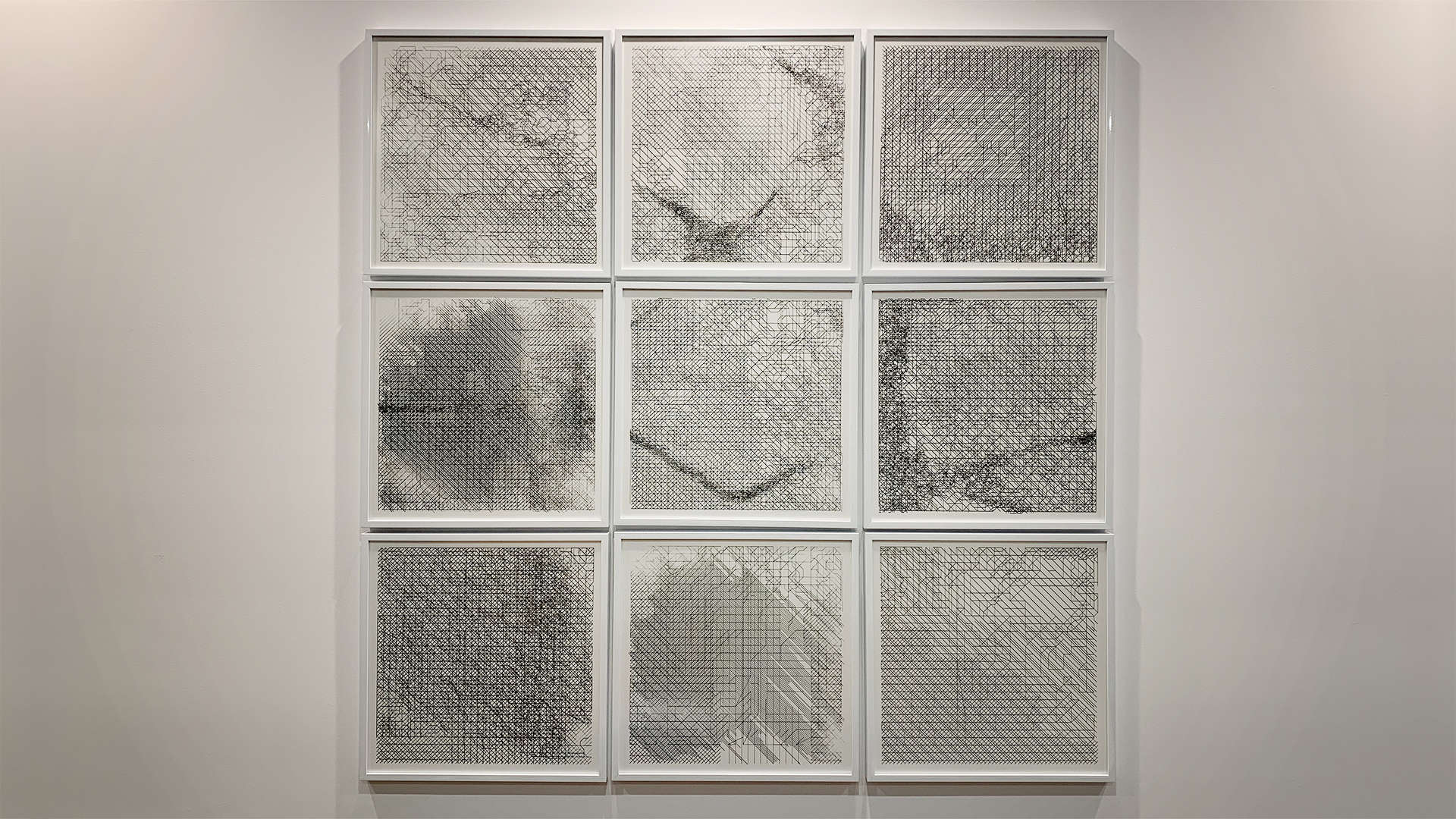 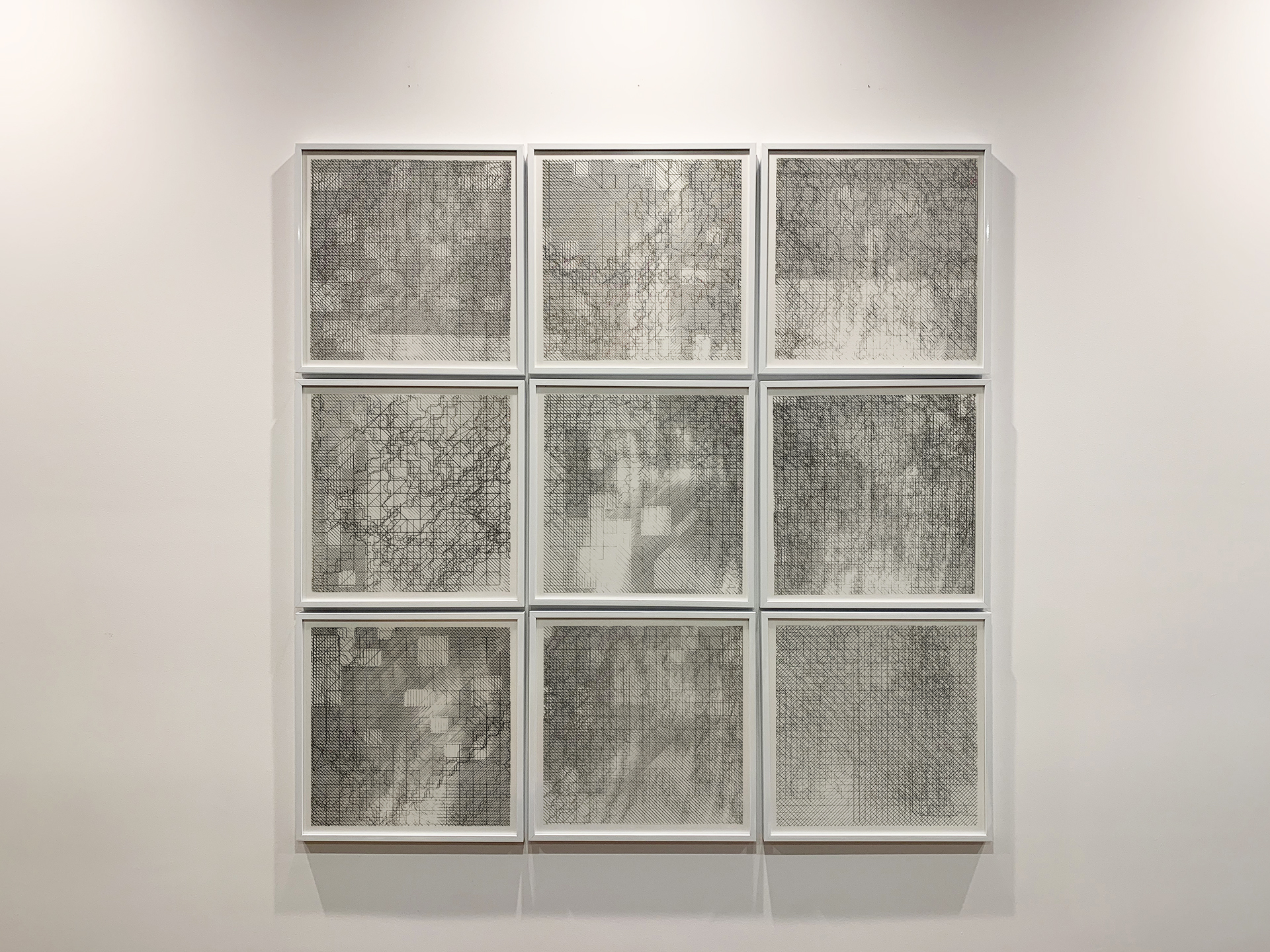 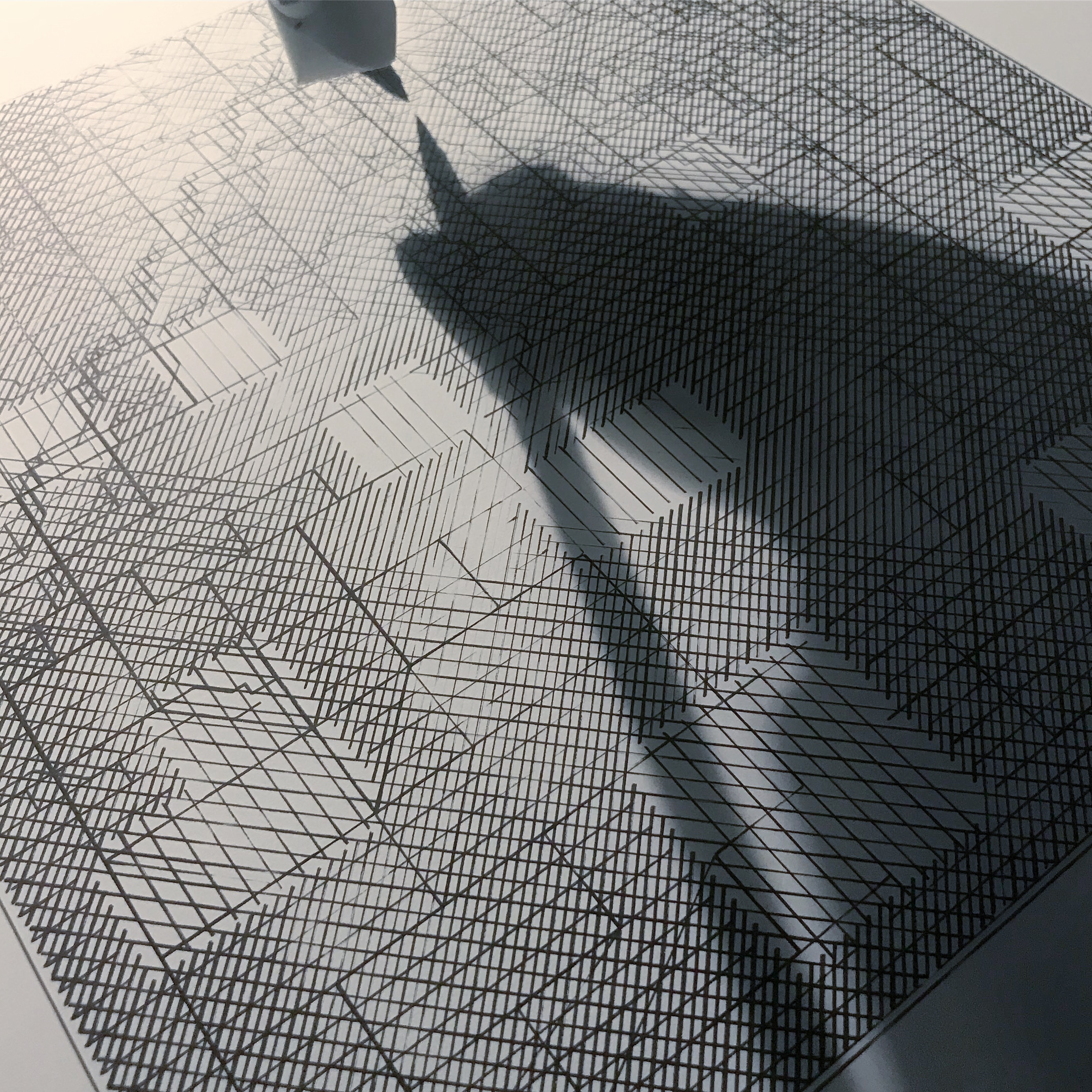 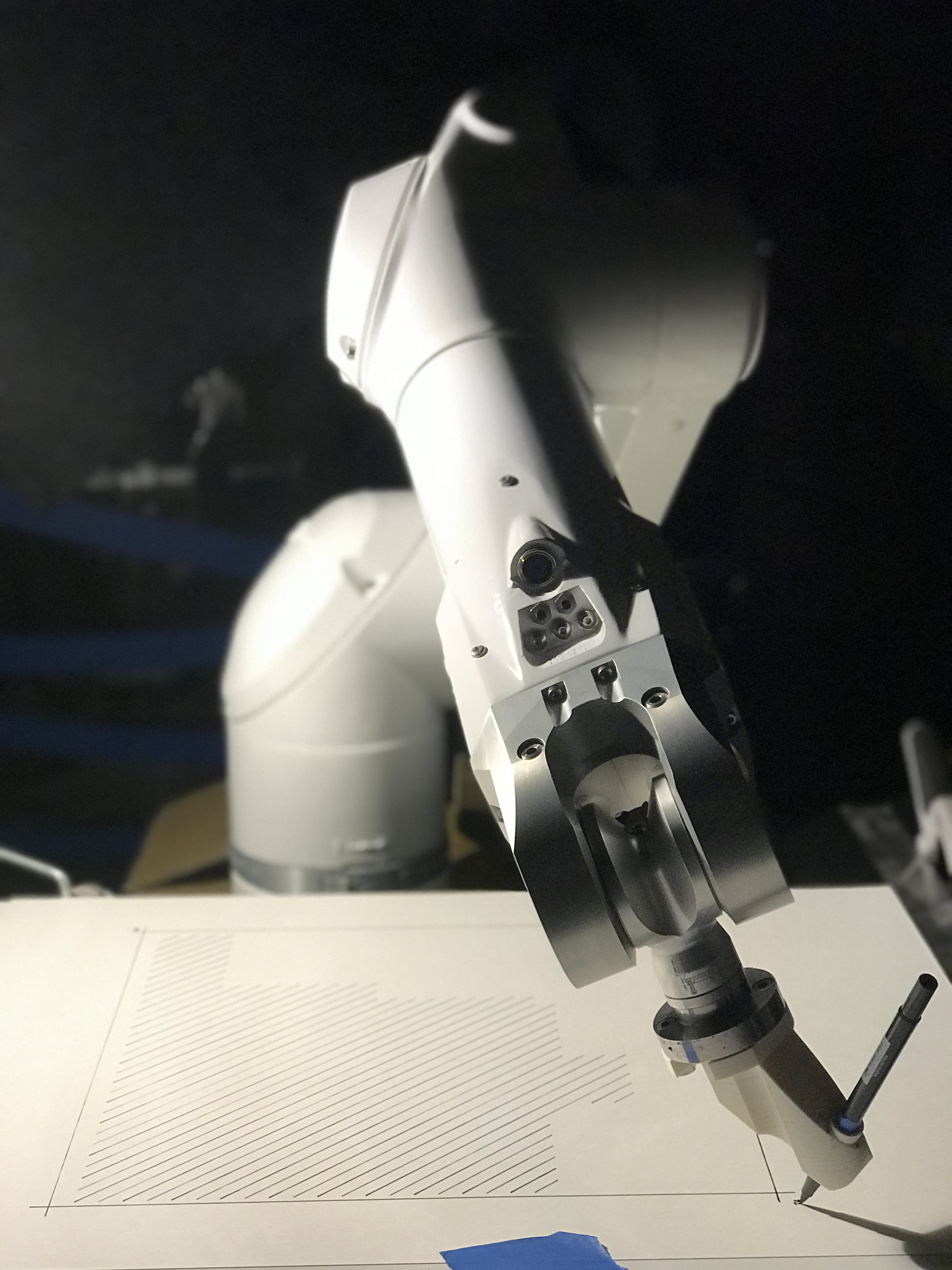 Possible Futures is a reflection on the infrastructure challenges in many developing megacities and the very limited vision humanity seems have when it comes to solutions.

The cities on display during Arte10 an art exhibit in “el museo de foto cuatro caminos” in Mexico City, showed parts of Bogota, Mexico City and Los Angeles. Each of these cities fit the criteria of being places that suffer from massive uncontrolled expansion, where the only notable mechanism of planning seems property speculation or informal economies. They were selected for the show because of their connection trough latin american culture.

All possible futures are exclusively generated in the computer. GIS data, describing each city as we understand it today are downloaded and serve as the base template. Points and vectors are extracted and are the initial starting points to create a new future. Executing a series of algorithms new branches and densities are build off the existing life lines, simulating a false growth of the city, less predicting the future rather than reflecting on the state of the art today.

The materialization process plays with the fidelity loss during the process of realization. Industrial processes and computation are the dominating tools for ideation about the our future, but as 90+% of construction is hand made and rarely follows protocol the results are far from pure. Mirroring this reality, the realization of the drawings follows a similar logic. An industrial robot a high fidelity device, holds an ink pen and carefully draws the lines of the city. The machine execute perfectly its instructions, but changes in calibration of the site, the drawing surfaces, changes of material, the paper and the influence of environmental circumstances on the pen produce a different outcome in every new iteration. Every new series changes in shade, but no matter how the pen touches the paper the future share the same DNA, the same algorithm, the same ideology