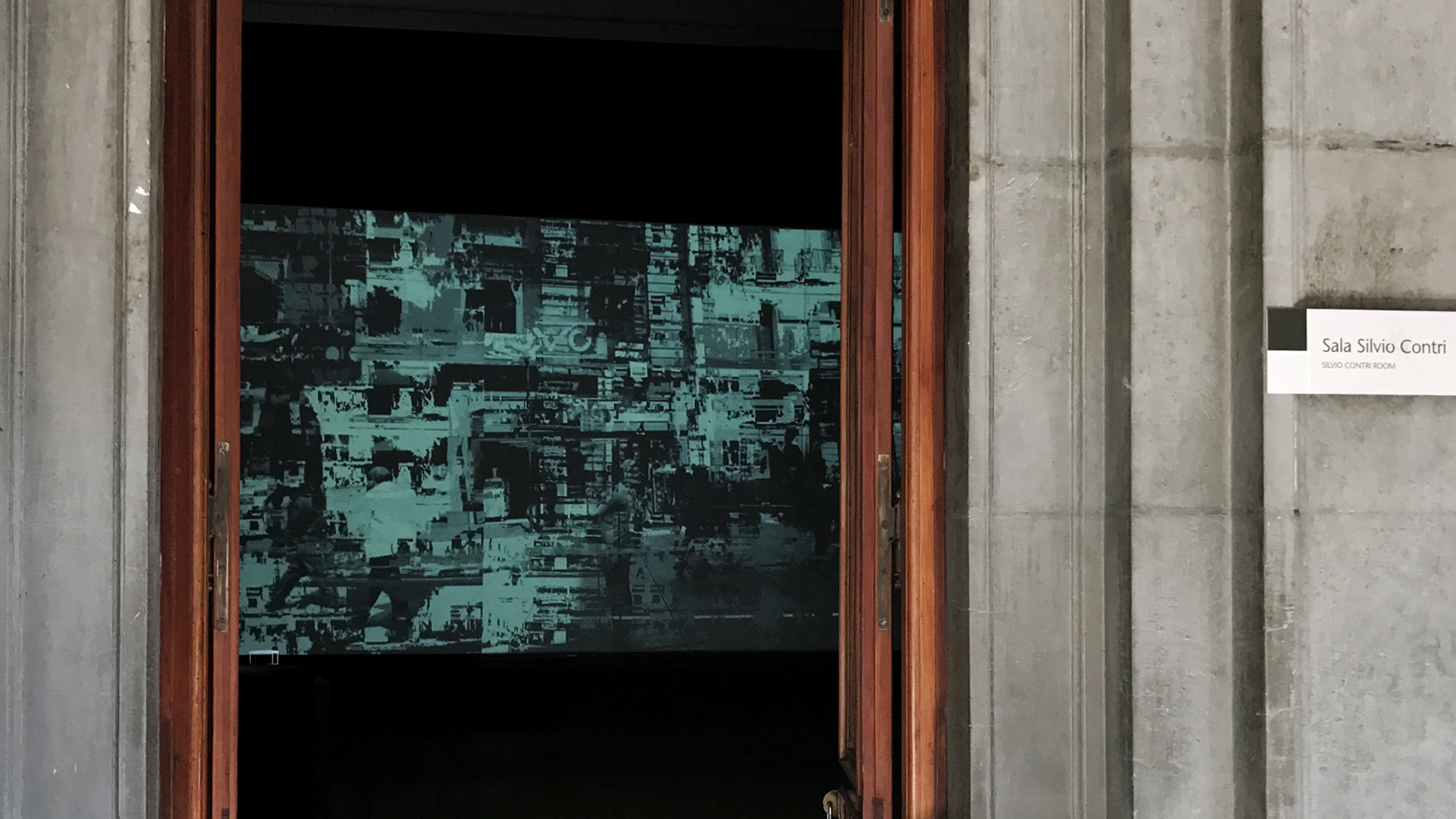 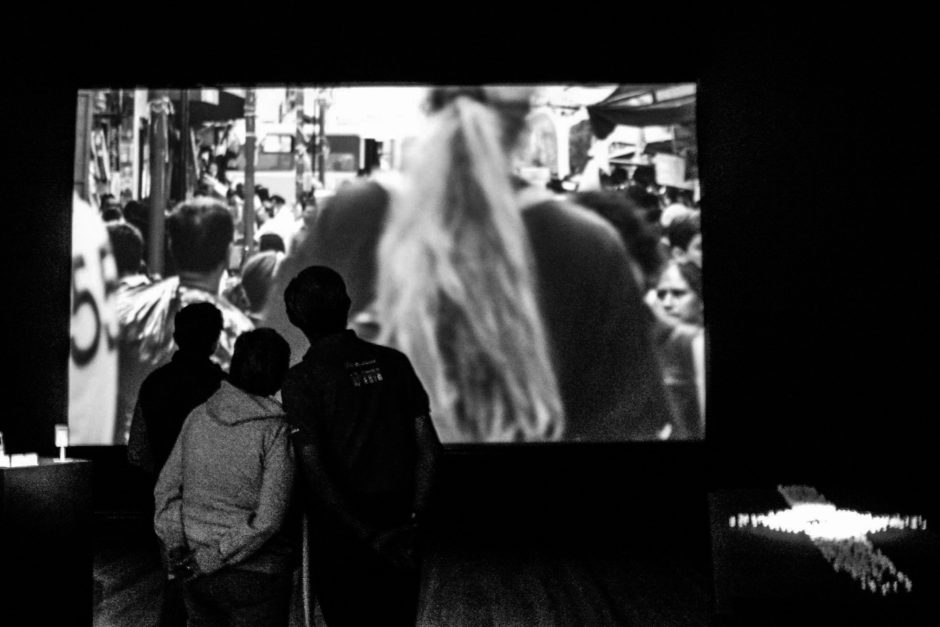 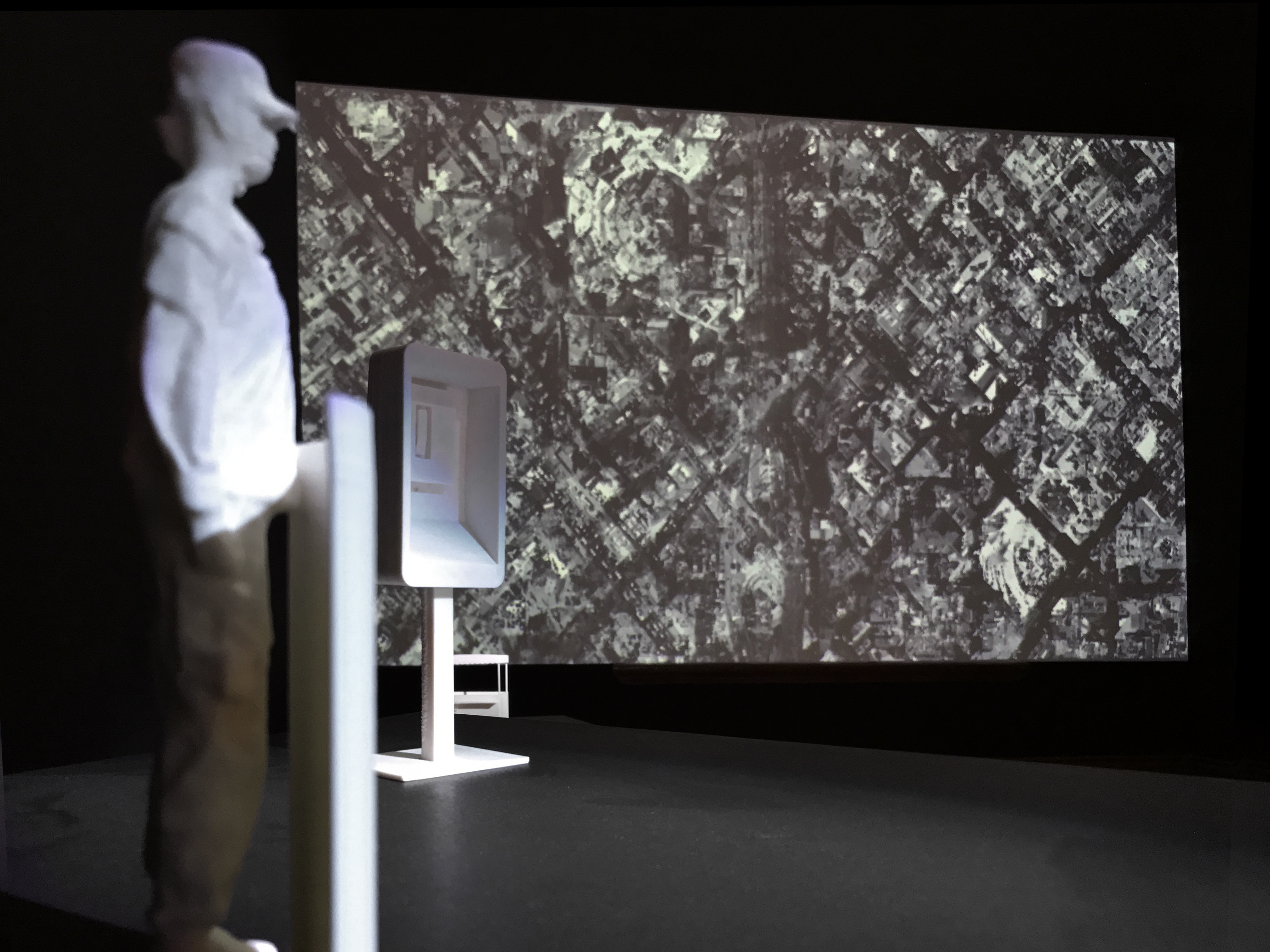 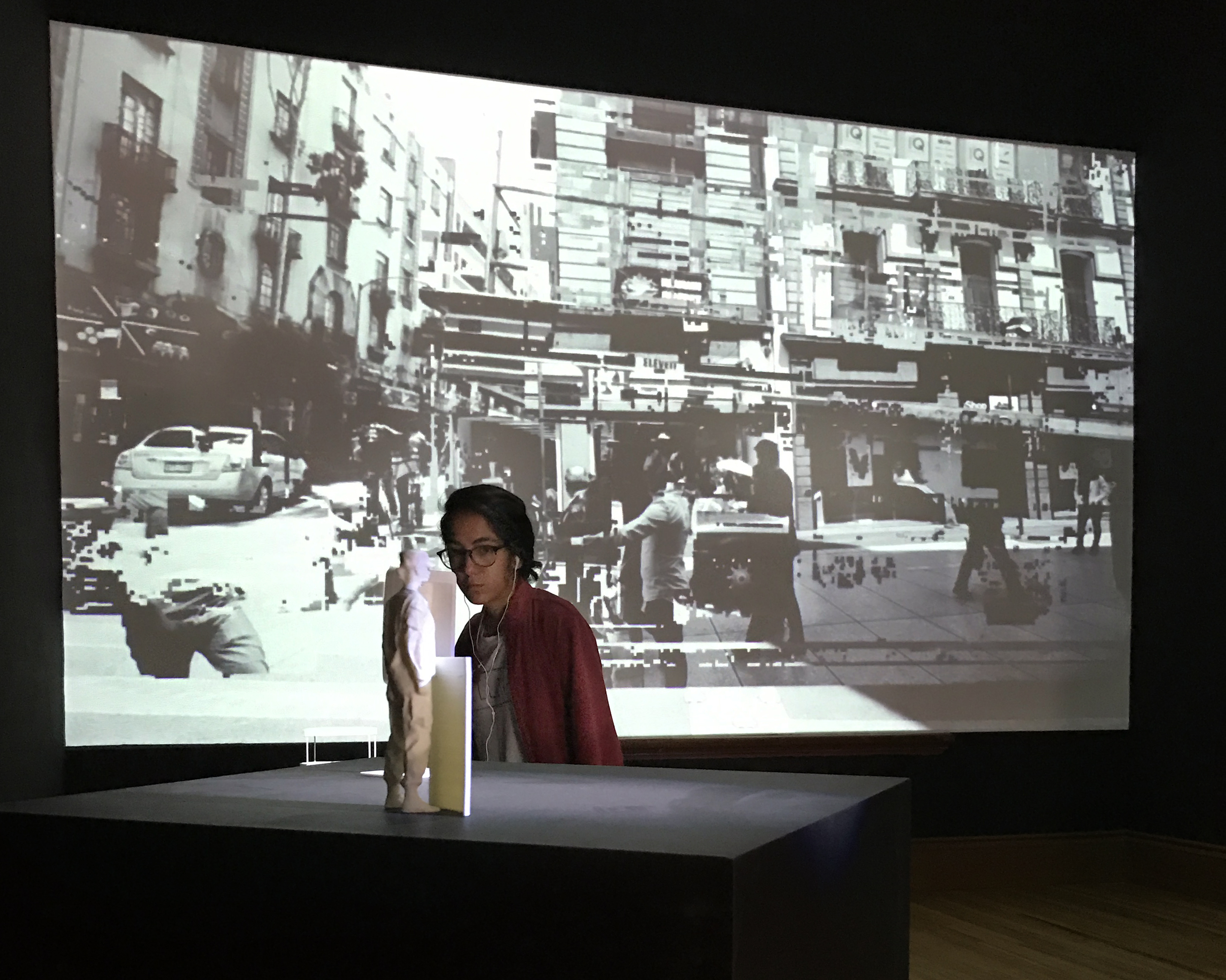 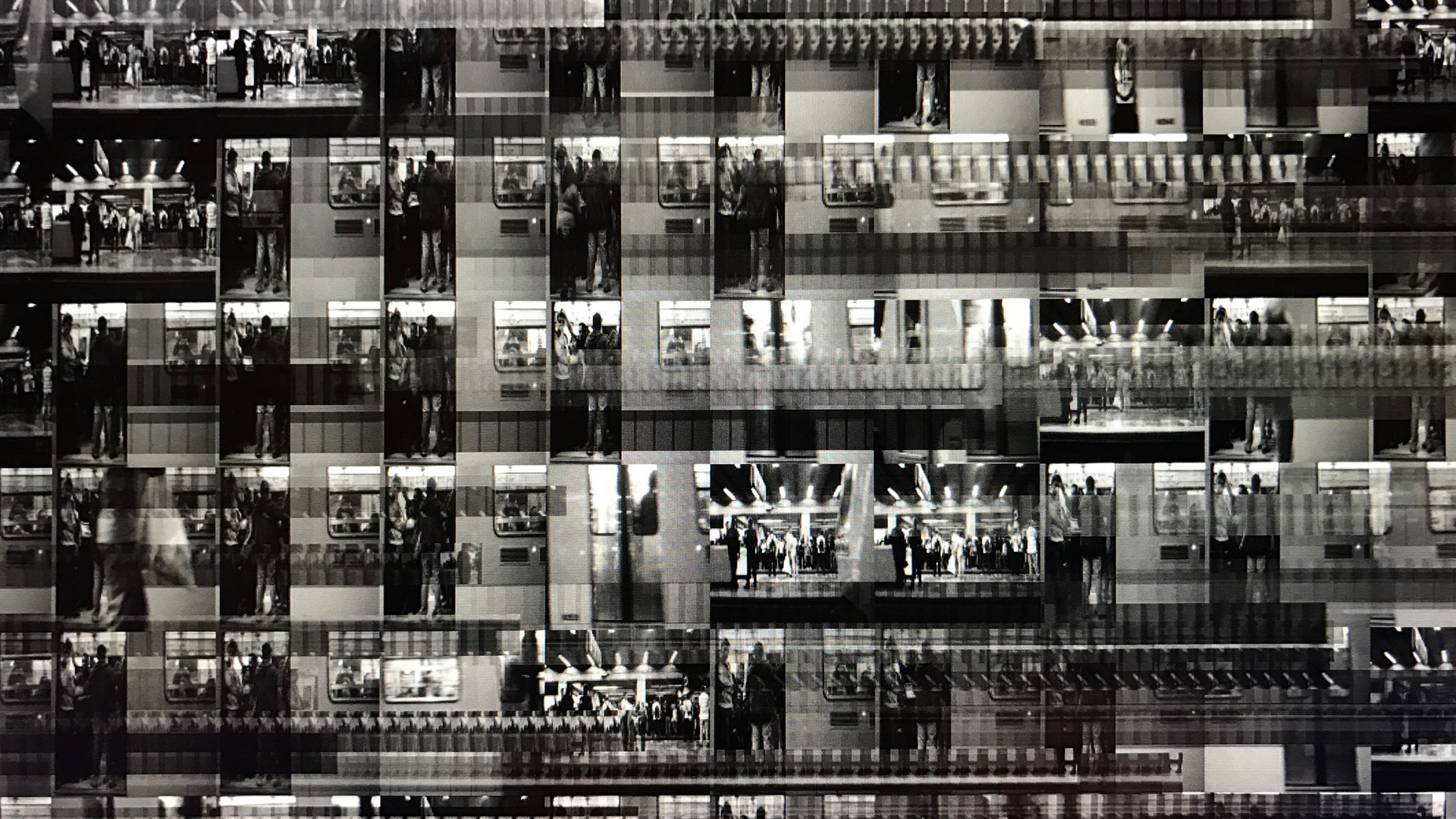 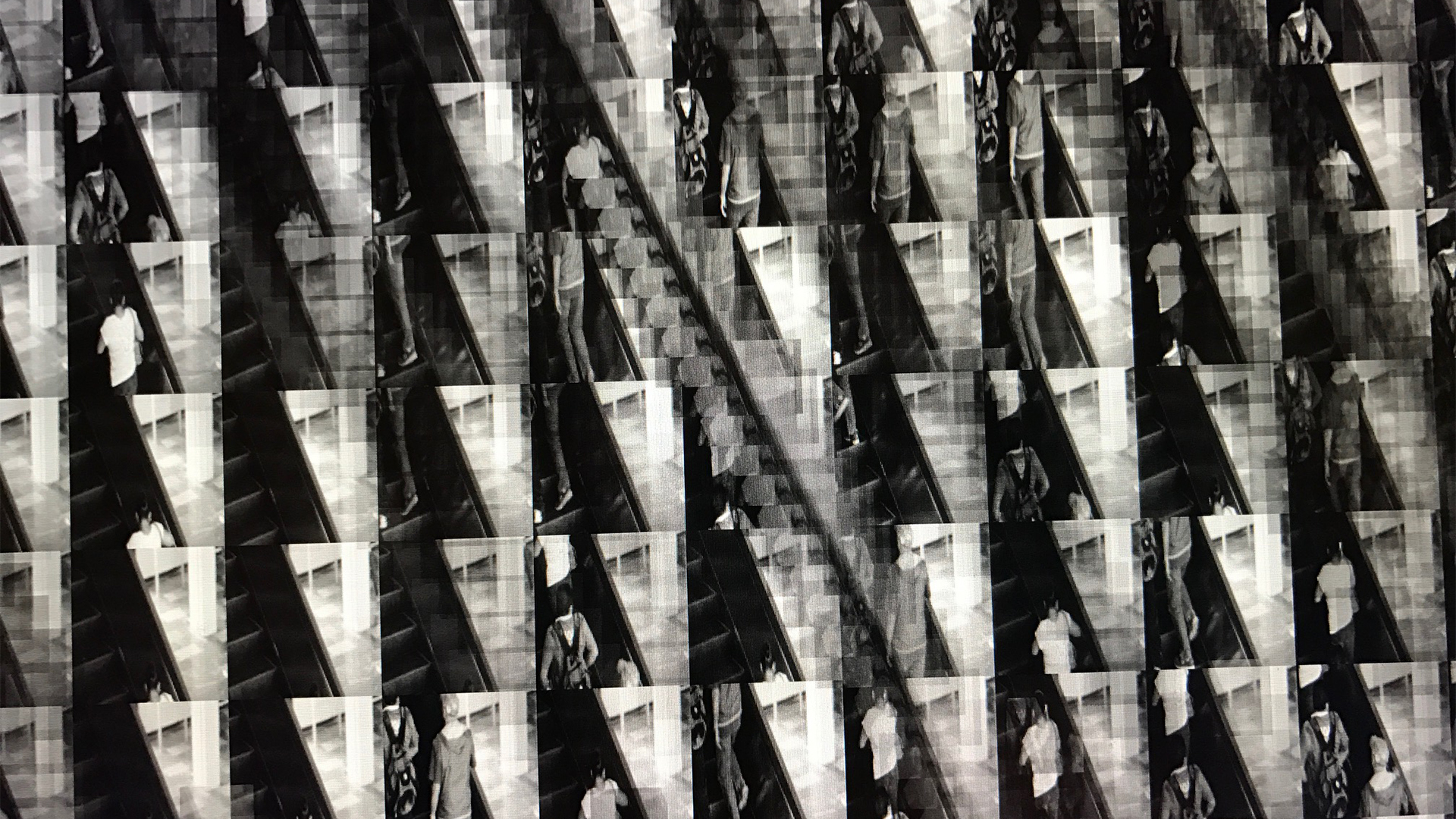 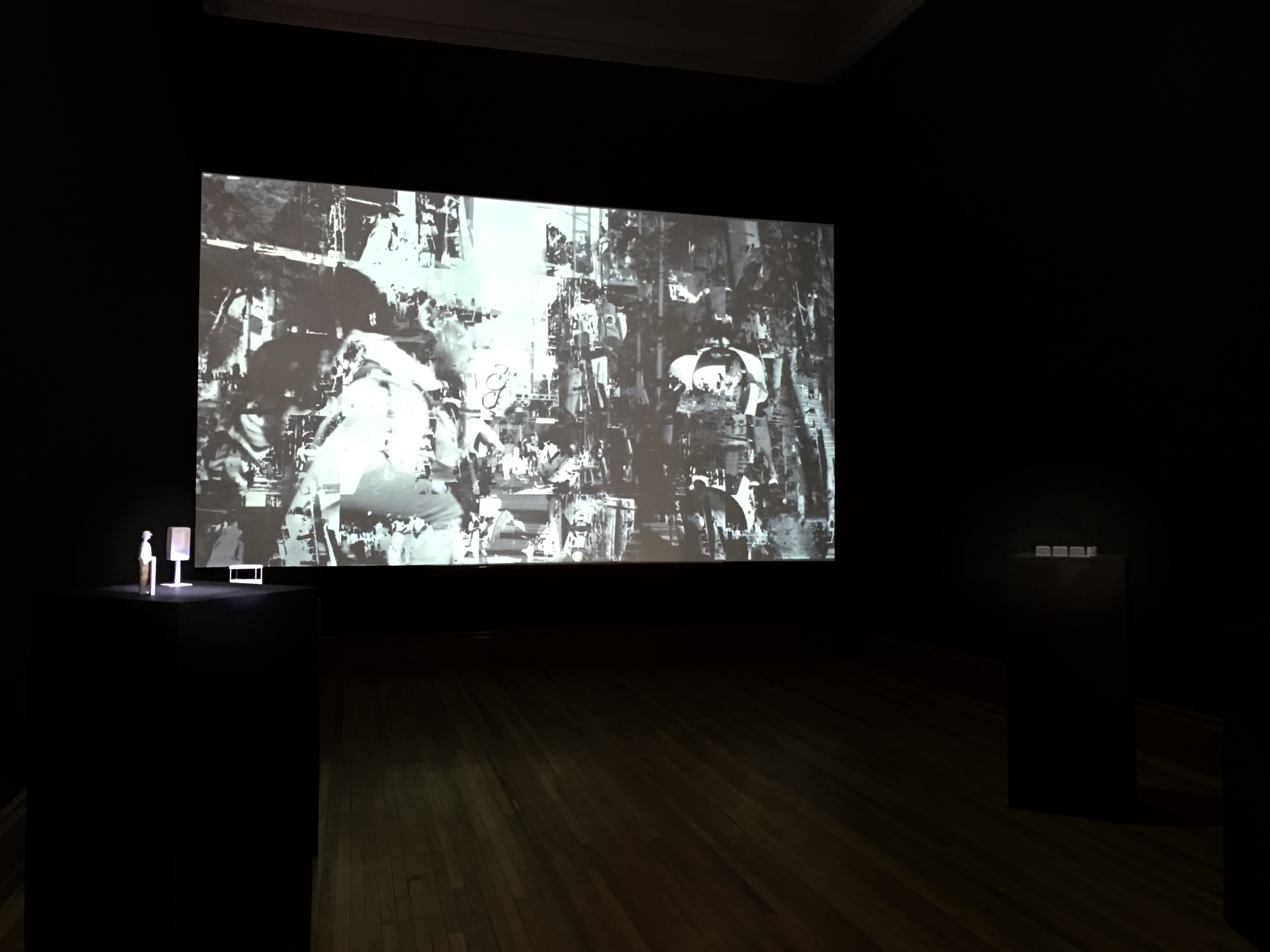 The city is born of an act of occupation. Occupying the city is to keep it alive. We occupy spaces in many ways: for fun, for transport, to do business, and as a place for public demonstration. We occupy the streets, sidewalks, parks and buildings.

This installation explores different forms of occupation of the city such as means of transport, cultural practices, forms of street trading, public demonstrations and transformations of the urban landscape.

The articulating axis consists of a projection of an algorithm composed of in realtime changing fragments that combine original audiovisual records with material from the historical archive of Mexico City. In addition, 3D printed sculptures of some of the modes of occupancy seek to lead the imagination to an inventory of devices and profiles to occupy the city.

The piece presents the occupation as a constitutive act of making city and, thus, a condition to “give place” to a city in perpetual flux.

Thank you to the National Museum of Art, the Mextropoli Festival and Central de Maquetas for their support in making this exhibition possible.